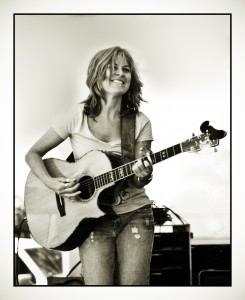 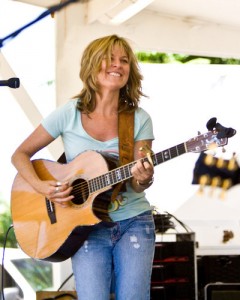 “Powerfully expressive, Les Sampou has been tested in the trenches of life and survived brilliantly. Her new album, “Lonesomeville,” is a personal Top Ten favorite of the year. She invests many songs with the emotional honesty of Lucinda Williams, probing love in all of its complexity while belting the heck out of the music. She has a passionate, rockabilly-blues edge that lifts your spirits high, followed by ballads that dig into your soul like few artists can.”