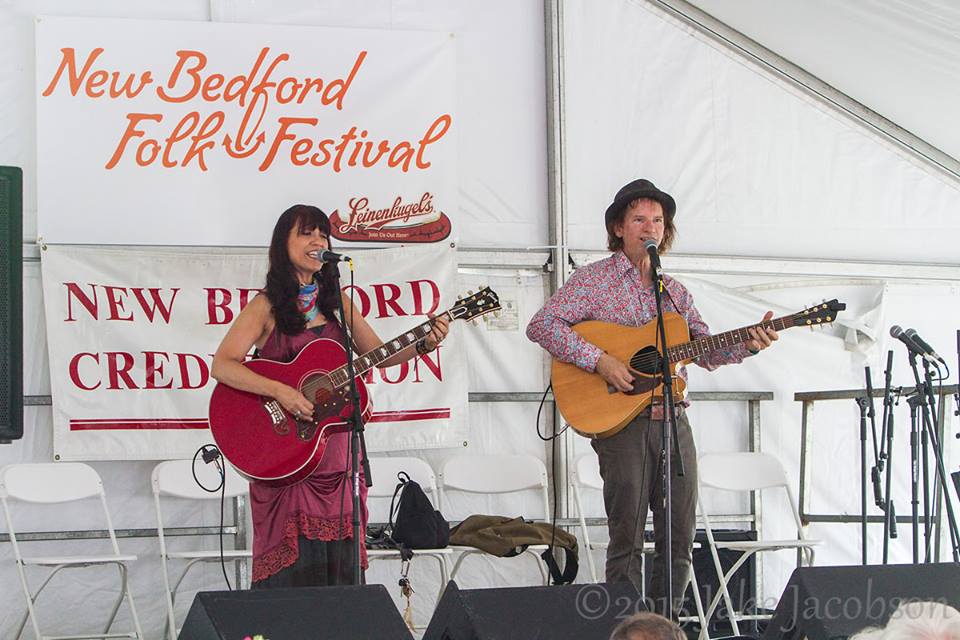 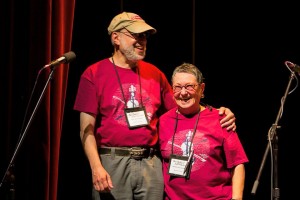 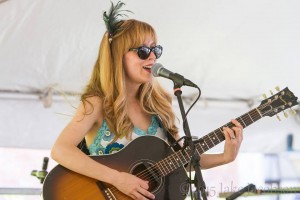 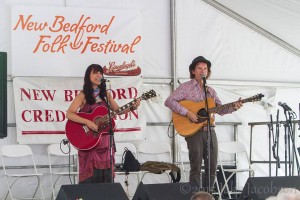 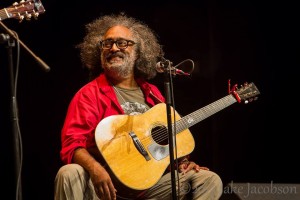 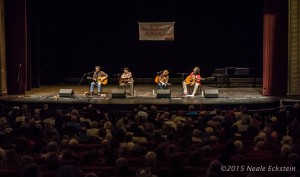 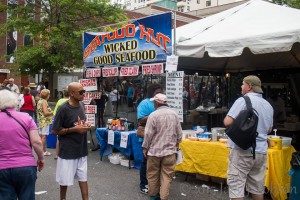 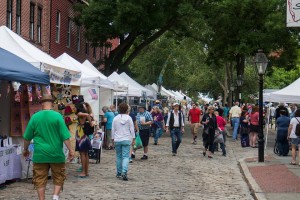 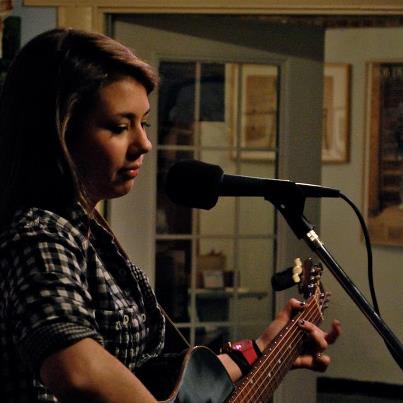 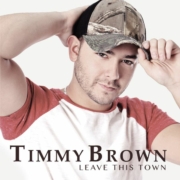 Country Singer Timmy Brown In Concert @ Six String Grill and Stage, A Funder for the Council for Children, September 10, at 7pm
Scroll to top