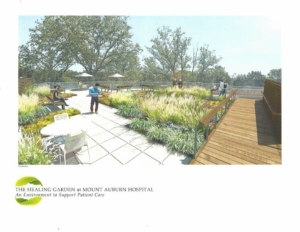 Info on the Healing Garden Here

at the Xfinity Center.

A special Fundraiser concert for The Council for Children.

The Council is a local all-volunteer non-profit with programs benefiting nearly 2000 local children every year.  Programs include Christmas is for Kids, a gift drive filling Christmas wishes of new toys and clothes to 1000 local children; Nicky O Foundation which gives scholarships to students interested in the arts; day care scholarships; 100 backpacks given to local park and rec departments each summer for children who need towels, sunscreen and water bottles; 75 back-to-school backpacks with supplies; a summer lunch food drive which collects 10,000 servings of food plus cash to help feed children on local playgrounds all summer who would otherwise go without a healthy meal.

Here is a cool video from the band. Get your tickets here: http://www.councilforchildren.org/ see you on the 27th. It will be a great show and help kids too! 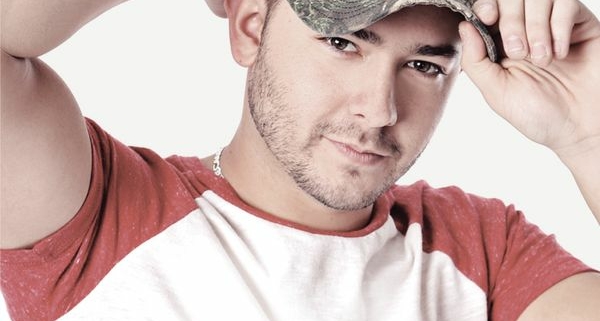 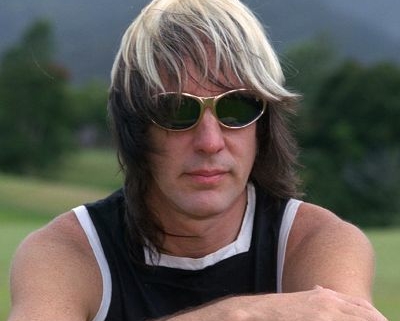 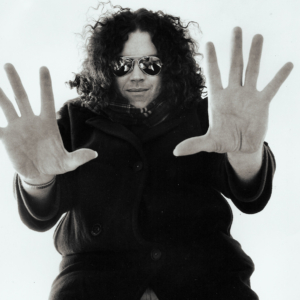