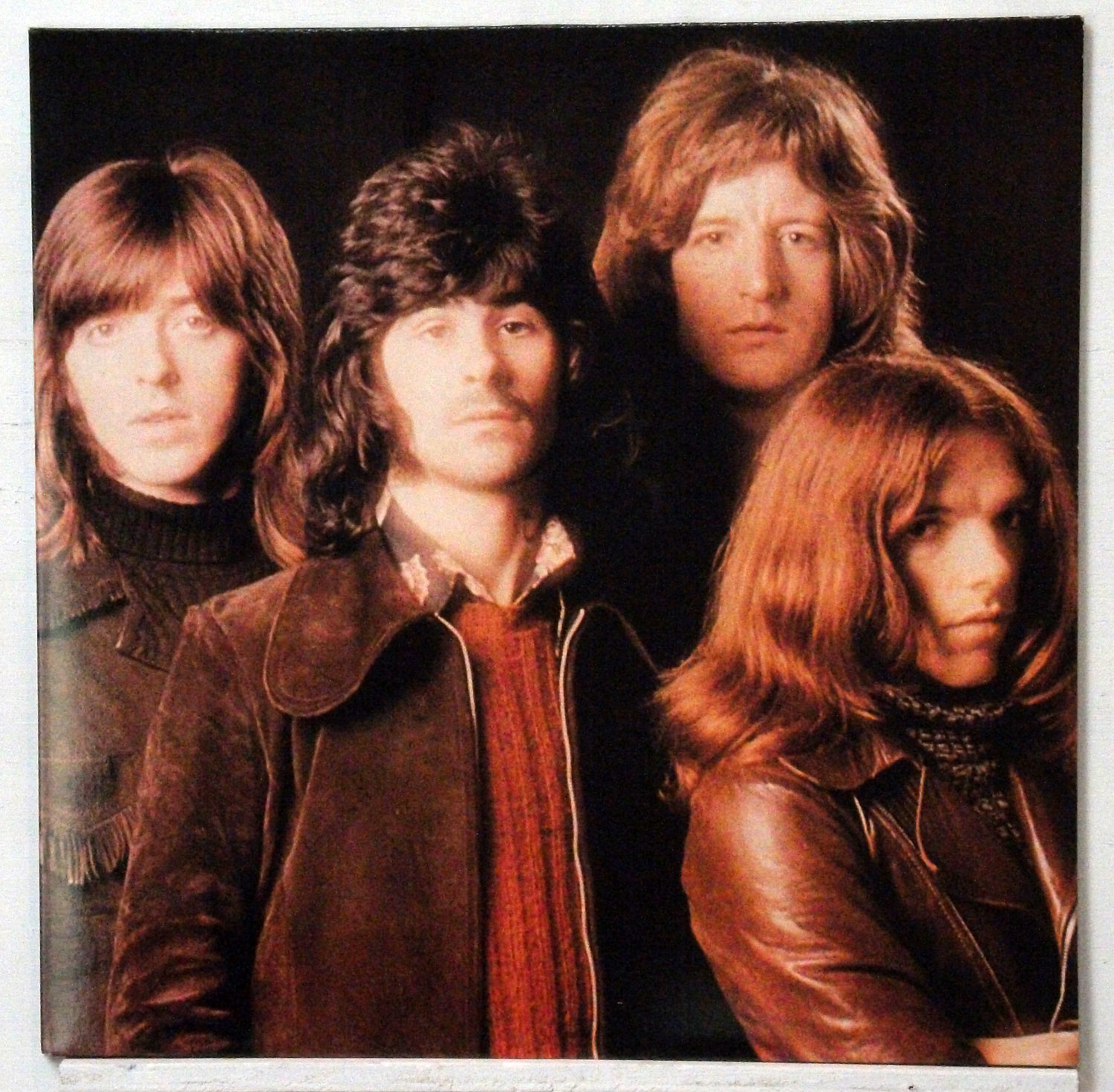 Denny Laine of Wings “Band On The Run” Live 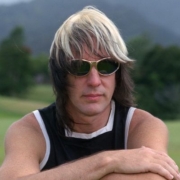 Dar Williams and Catie Curtis In Concert
Scroll to top