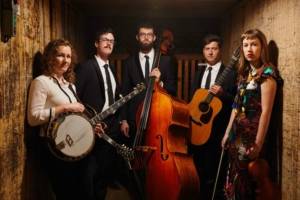 Info on the Healing Garden