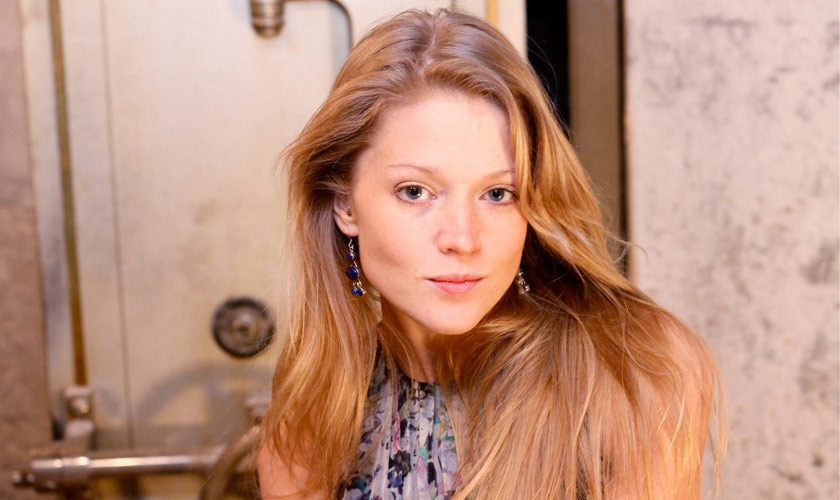 Marina Evans nominated for female performer of the year by the New England Music Awards, will perform a benefit concert for Folk New England in the Cafe at the Somerville Armory, Somerville, MA on Thursday, February 12th at 7:30pm.

Information on the concert here.

In 2005 Marina Evans moved to New York City, where she taught herself guitar and began writing songs that combined her background as a jazz vocalist with traditional folk and a rock edge. Within a year, she was performing as a solo acoustic act around New York and her home state of Massachusetts. Since that time Marina has recorded three original EPs and a full length album, and has taken her music from Rockport, MA all across the United States: from Portland to Nashville, New Orleans to Los Angeles, and everywhere in between. Marina has also made her way over to Europe, performing in London and touring across Italy every spring since 2011.

In 2012 Marina released two original EPs, Dogtown and The Tuscan Sessions. Dogtown, released first, was written and recorded with Marina’s band in Gloucester, MA; The Tuscan Sessions was written and recorded while touring abroad in Italy. “The EPs are really two sides of the same coin,” Marina says. “While complementary, they reflect this sort of bi-continental, rambling life I’ve been leading with my music.” Dogtown rocks – described as “raucous” and “anthemic” in The Noise Magazine – and “swellingly beautiful” Tuscan takes a distinctly European perspective on folk americana.

In the spring of 2013, Marina launched a Kickstarter campaign to fund the recording of her debut full-length album, Unbound. Through overwhelming support from across the globe, she reached her funding goal and recorded the album abroad in Florence, Italy with producer Bernardo Baglioni. With clever lyricism and unusual melodies, Unbound deftly combines various styles, genres, and instrumentation – from sweet ballads to folk anthems to straight up rock and roll – and paints a picture of a versatile and passionate artist. 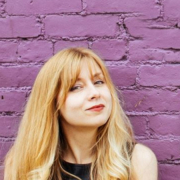