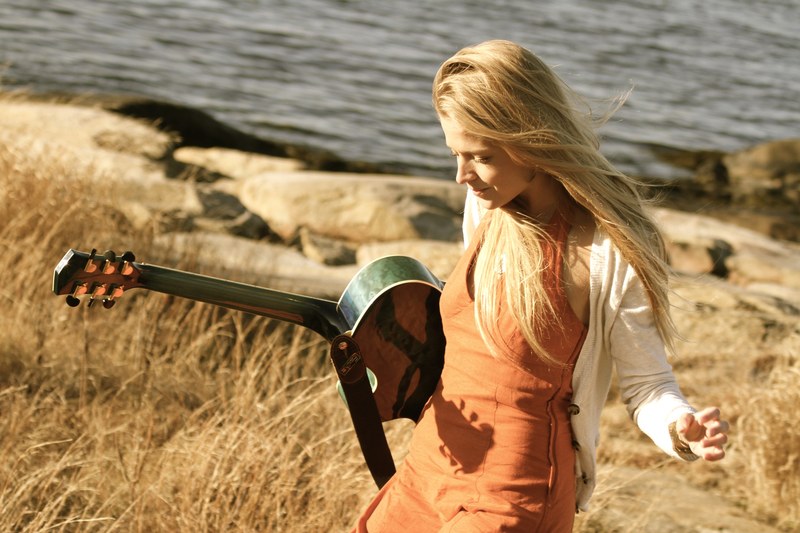 Marina Evans is looking for funding for her new cd and LDP is happy to spread the word.

I am Marina Evans, a folk/rock singer songwriter from Rockport, Massachusetts. This April, I am SO excited to board a plane to Florence, Italy where I am hoping to record my first full length album!

I’ve got the plane ticket, and I’ve written the songs. The band, producer, and studio are on board and at the ready; pre-production is already underway. Now, all I need is your help to git ‘er done!

First off, let me explain how Italy fits into the picture. I was fortunate enough to study abroad in Florence in 2008, and promptly and permanently fell in love with the place. I had written a few songs then and played at the open mics, where I met some Florentine musicians with whom I eventually gigged and recorded. From that point on I couldn’t stay away, and I have been extremely lucky to be able to return to Florence over the years as time and money has allowed.

When I wasn’t in Italy, I was in my hometown of Rockport, Massachusetts or nearby Gloucester. These too are beautiful, inspiring places that are just full of music – so much so that the majority of my catalog has been written here (check out Dogtown, the EP I released in Gloucester last fall). In fact, unless something spontaneous happens in the studio in Florence (you never know), this entire new album will have been written on Cape Ann. In that way the new album is a product of a bi-continental life, divided and bridged by oceans.

Years of traveling back and forth have paved the way for this record. And now, incredibly, it’s all in place – the songs, the band, even the studio (!) – just waiting for me to pull the trigger.

That is (ahem), with your very kind assistance!

Help out with the project

Accelerating the advancement of women leaders
who make a difference in the world.

In celebration of this year’s 50th anniversary of women being admitted to the two-year MBA Program, Harvard Business School, under the umbrella of the Culture and Community Initiative, is undertaking a series of special events, programs, and exhibitions that explore the past, present, and future of women leaders in business and civic life.

A major part of the celebration will be the W50 Summit, a two-day program focused on accelerating the advancement of women leaders who make a difference in the world. Taking place at the School, the Summit program will begin on Thursday, April 4 at 11:00 a.m. with an address by Harvard University President Drew Gilpin Faust, and conclude on Friday, April 5 with remarks by HBS Dean Nitin Nohria and a lunch with HBS students. There will be an optional morning program on Thursday, April 4 from 9:00–11:00 a.m.

Highlights will include a presentation of the results of the alumni survey, discussion of a new case on the history and future of women at HBS and in business, workshops, panel discussions, and screening of a new documentary about the experiences of women on campus and after graduation. This event promises to be an exciting opportunity to join with fellow alumni and HBS faculty to reflect on where we have been and where we are now, and to set an agenda for the future. 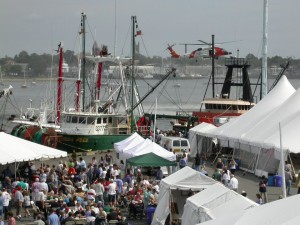