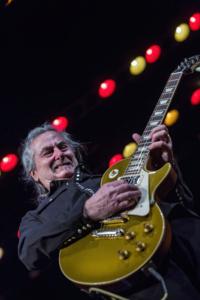 Saturday, October 1, 2022 at the Regent Theatre in Arlington, MA

Also on the bill The Gravel Project and Sara Jean Kelly.

Patio Records is dedicated to the mission of building healing gardens at hospital treatment centers.

Here are the projects we’ve been involved with to date.